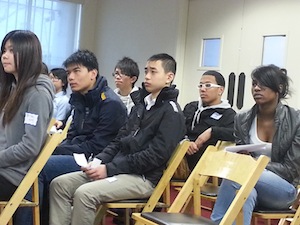 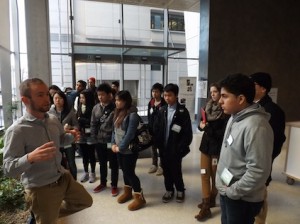 The JCYC office will be closed until the “shelter in place” directive has been lifted. Paychecks will be available for pickup every Friday pay date (every two weeks) from 1PM-3PM!

Interested in being an SF YouthWorks intern this summer?

Become a Summer intern by applying HERE! Make sure to click “SF YouthWorks” on the first page of the application.

If you are interested in becoming a Mentor (worksite supervisor) with SF YouthWorks, please fill out an application here!

Mentors must be SF City Government employees and be able to provide remote work from June- August. Mentor applications are due May 3rd.

Since 1997, San Francisco YouthWorks has served 10,000+ youth collectively from every neighborhood in San Francisco.