SF Youthworks is excited to announce that we have selected six new members for  our 2012 – 2013 Youth Leadership Team (YLT)!  The YLT team is made up of past interns who have demonstrated exceptional leadership ability. YLT members will design and facilitate their own activities and workshops for interns and mentors.  In addition, YLT members will serve as youth ambassadors for the program, contributing a youth voice to YouthWorks outreach and advocacy. YLT members are selected after an extensive interview process that highlighted the unique interests, talents and experiences that each youth will bring to our program. 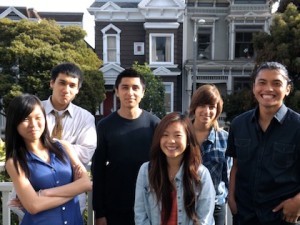